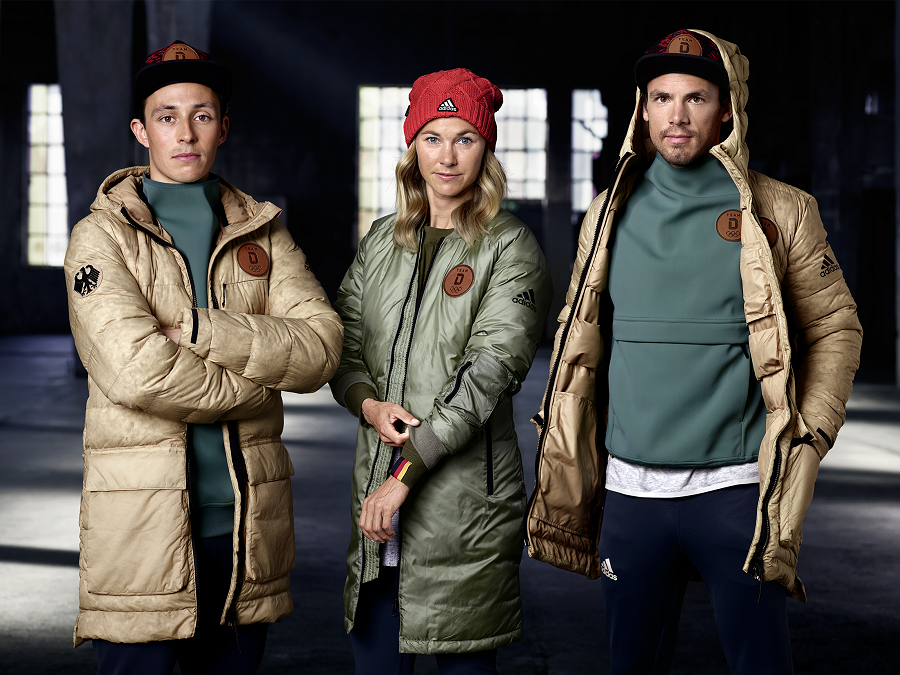 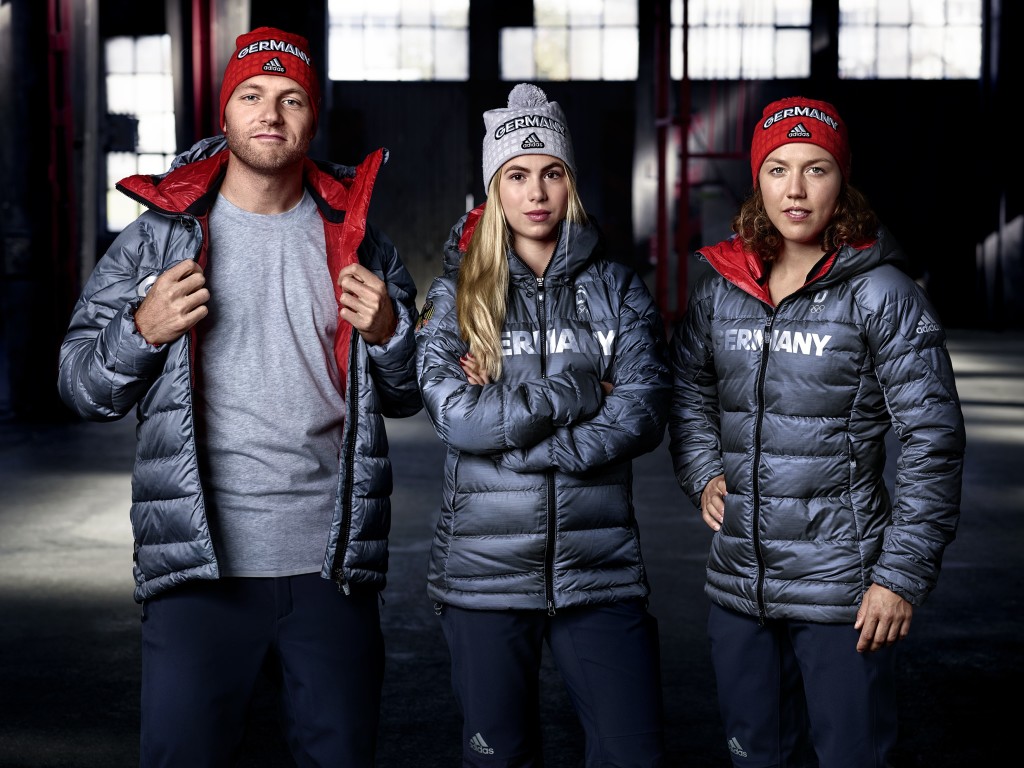 The new pieces of clothing have a modern, casual look that’s very stylish. The brand with the three stripes’ multi-layering concept is rounded off with details like a leather Team Germany badge. Over 50 different pieces make up this collection, including podium gear and training clothes, as well as outfits for the opening ceremony on 9th February 2018. One highlight of the collection is the Supernova GTX. With this running shoe, athletes enjoy support and stability even in cold, snowy weather. 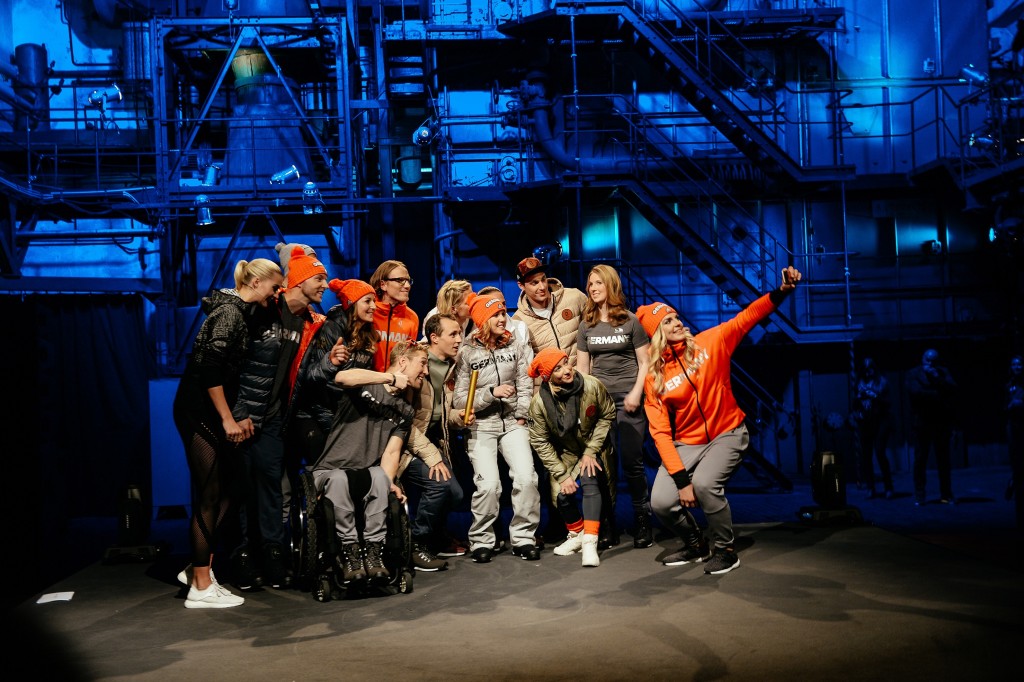 For the 2018 Olympics, the brand with the three stripes will be replacing Bogner, which received a lot of criticism for the bright and colourful outfits of the 2014 Games. “[The presentation of adidas’ official Olympic collection] was a remarkable event. It proved, once again, that the athletes on our team are very impressive characters, even when they’re not competing. They show confidence and a friendly and exemplary attitude that’s full of strength and commitment. [...] adidas has created a cool, individual look that combines with all of the functionality the athletes need”, says Dirk Schimmelpfennig, Chef de Mission in PyeongChang and member of the competitive sports executive board at the German Olympic Sports Association (DOSB).

Back in the 2016 Rio de Janeiro Games, our partner adidas announced its Olympic outfitter contract with the DOSB, which will last until 2024. This means that the brand with the three stripes will be kitting out the German team in the 2018 South Korean PyeongChang Games, the Japanese 2020 Olympics in Tokyo, the 2022 Beijing Olympics and the 2024 Games in Paris. adidas and the DOSB have been partners for over 45 years - adidas founder Adi Dassler was already an Olympic outfitter back in 1928.

Apart from creating the equipment for top athletes participating in the Rio de Janeiro Games (over 60,000 individual pieces needed for that!), the partnership involves several small-scale programmes, such as the Youth Olympic Games. Herbert Hainer, Chairman of the Managing Board of the adidas Group, says: “The close and trusting relationship we have with the German Olympic Team is, without a doubt, something very special for us. We’re looking forward to providing equipment for the best German athletes taking part in future Olympic Games”. DOSB Chairman Alfons Hörmann adds: “The brand adidas is an integral part of the German Olympic Team. We’re very pleased that this partnership will continue until at least 2024”. 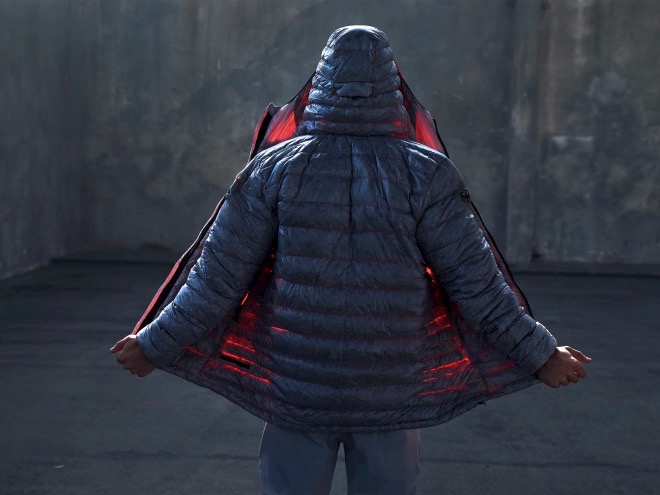 Of course, adidas doesn’t just provide equipment for Team Germany but also for other nations, such as the UK. Many of the memorable moments in the long history of the Olympics feature adidas products, or are even caused by them! It’s common knowledge that Jesse Owens took part in the 1936 Olympics in Berlin and was the first athlete to ever win Gold in four disciplines. What very few know is that he was wearing shoes made by Adi Dassler. When you think about the political atmosphere of the time, you realise that it was actually very risky of Dassler to provide his shoes to an Afro-American sportsman. Nevertheless, the shoes he made came with glove leather in the toe and heel areas and six long spikes under the forefoot. Jesse Owens was so impressed with them that he refused to wear anything else. In the brand’s early days, it was this and the American’s success that marked the first victories for adidas. 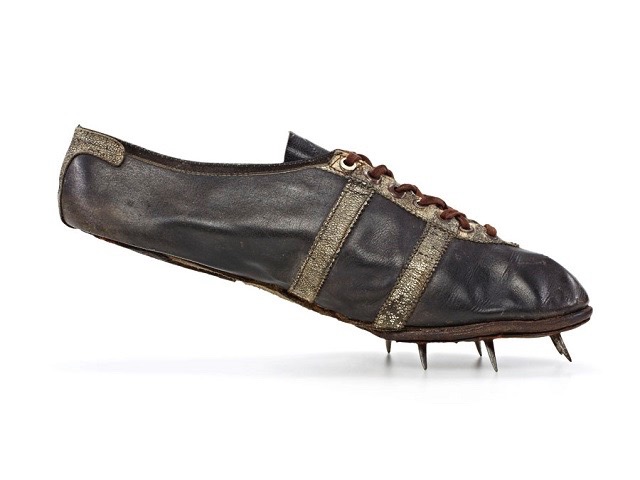 What do you think of the new, chic and urban adidas collection for the German team? Which competition are you most looking forward to?