ADIDAS & PARLEY RUN FOR THE OCEANS 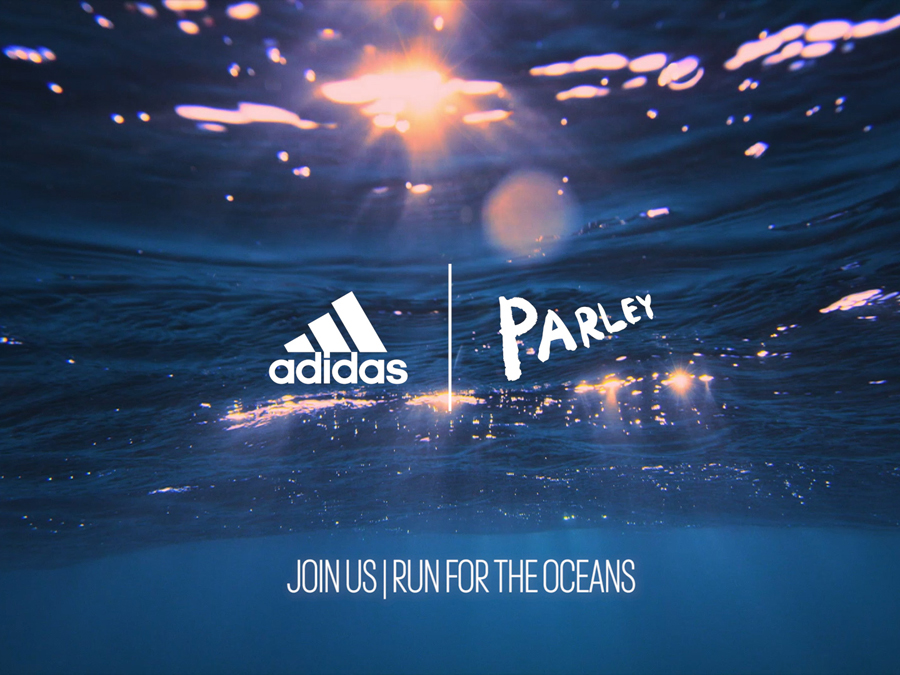 The collaboration between adidas and the environmental organisation Parley for Oceans is going into its next phase. The two companies have planned joint activities for World Ocean Week (5th - 11th June). adidas and Parley plan on using this occasion to encourage people to improve their awareness of and engagement in the conservation of the world’s seas and oceans. Eric Liedtke, a board member at adidas AG, speaks of the event: “Our aim is to turn this into a global movement to end the destruction of the oceans caused by plastic waste”.

Digital run: During the digital run, all participants can become ambassadors for the oceans for the week. During that time, adidas will be offering a special Story Run in which you can find out about the fragile ecosystem of the sea and the Parley AIR strategy while you run. Every kilometre you run takes the message further. Register for the free digital run here.

NYC run: The first adidas x Parley Run for the Oceans takes place on the day of the UN Oceans Conference in New York City. The aim is to bring together runners, ambassadors, environmentalists, artists and the media in order to raise awareness of the issue. Over 500 runners will take over the streets that night for a 5k run.

Audio run: Similar to the digital run, the audio run encourages all athletes with a story. The innovative Runtastic Cardio app feature is based on interval training, so during your workout, you can learn about the continual problem we have with ocean contamination.

Great campaigns and some admirable approaches to the problem of plastic waste in the oceans. Will you join a run? 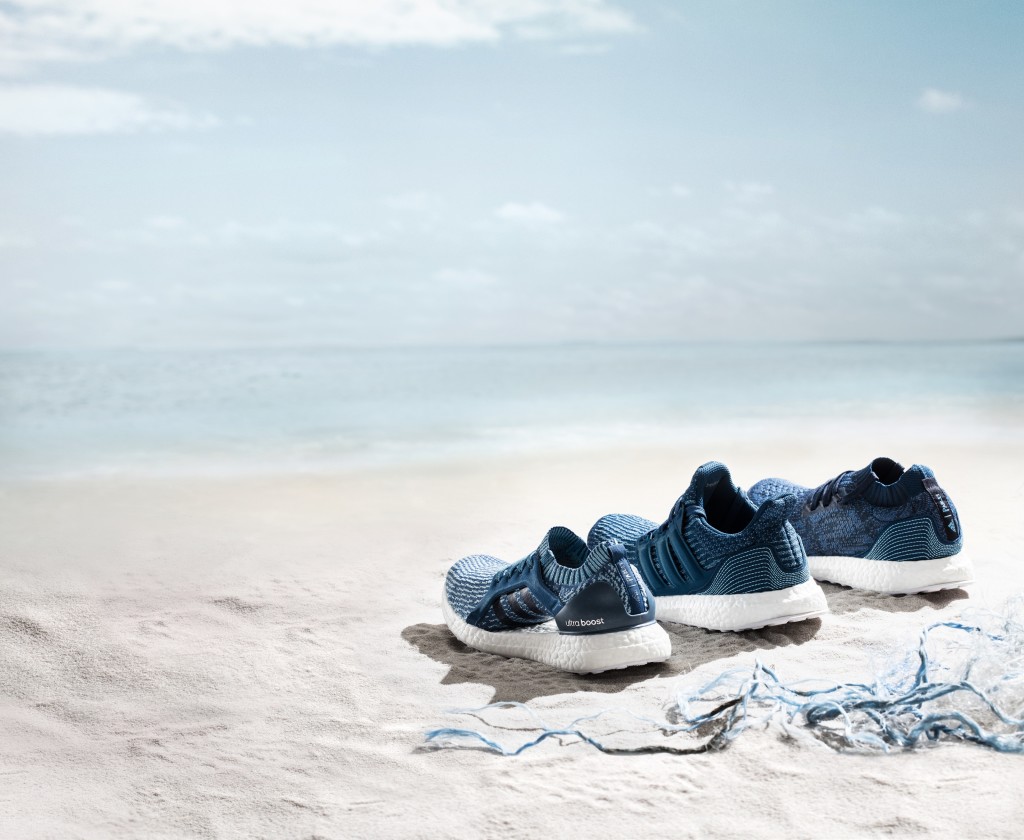 THE PURPOSE OF COMPRESSION RUNNING CLOTHING

SURPASS YOUR LIMITS - AVAILABLE FROM THURSDAY: THE NIKE ZOOM SERIES

GET FIT FOR TRAILS - VERSATILITY WITH THE KEEN TERRADORA HIKING SHOE