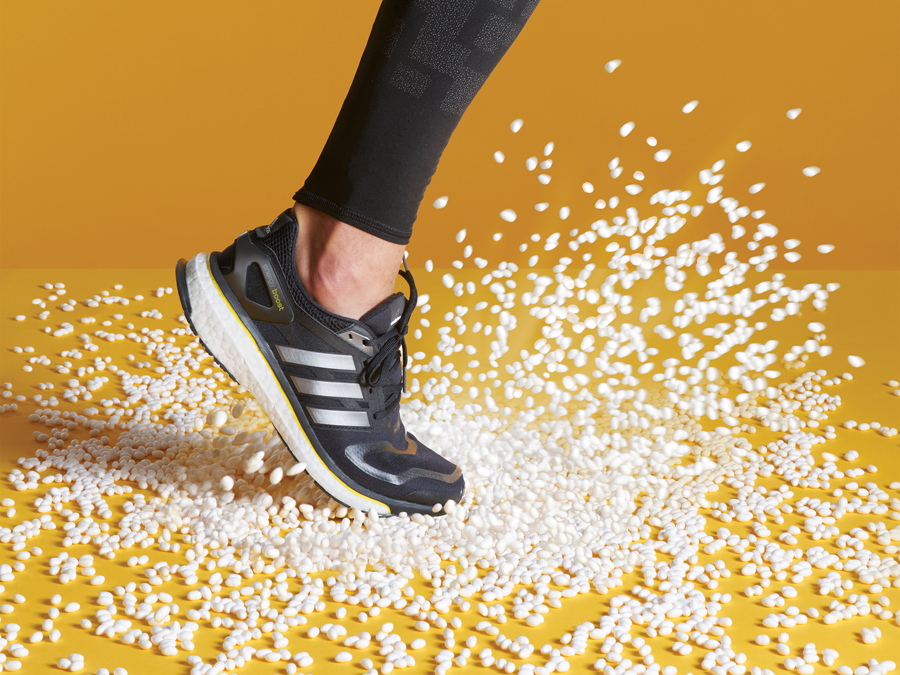 It’s exactly five years since adidas launched its first shoe with revolutionary midsole material: the Energy BOOST™. BOOST™ material stores energy during every step of your run and then returns it to you. The material’s success is proven by the two marathon world records set by runners wearing BOOST™. Even the current world-record holder has BOOST™ to thank for a once-in-a-lifetime performance. In honour of this anniversary, our partner adidas has decided to bring back the Energy BOOST™ in a classy black-and-yellow look. Five years after the first launch, the shoe has made an impressive comeback. 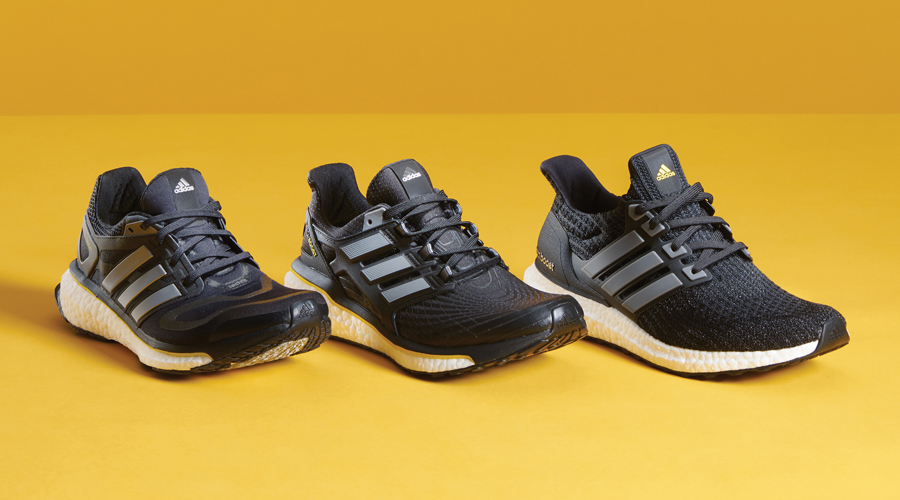 Matthias Amm at adidas Running says: “In 2013, we changed the world of running forever with the Energy BOOST™. Since then, runners from all over the world have been able to use its technology to improve their performance. We’re looking forward to once again pushing the boundaries of possibility in the future”. Alongside the Energy BOOST™, the brand is also expanding the collection with the Energy BOOST OG and the UltraBOOST™ LTD. What do you think of BOOST™ midsole material and the comeback of the adidas Energy BOOST™ shoe?

“LIGHTER THAN THE LIGHTEST” - ODLO EVOLUTION

PARTNER WORKOUT - PAIR UP FOR DOUBLE THE FUN