A ROCK STAR RUNS ACROSS THAILAND FOR A GOOD CAUSE

The distance from the Bala region in the southern province of Thailand to the northern region of Sai, in Chiang Rai province, is 2,191 kilometres. This is precisely the route that Artiwara "Toon" Kongmalai, from Thailand, intends to cover in 55 days. That means covering 40 k per day. The incredible thing is that Toon is no professional runner and certainly not known for his running performances. He’s actually the frontman of the popular Thai rock band “Bodyslam”, making him one of Thailand’s biggest rock stars.

Apart from a personal challenge, the motivation behind this run is a good cause. With his extreme run, he wants to motivate the Thai population to donate money to eleven local hospitals. He’s aiming for a total sum of 20 million US dollars that will help support the hospitals. “In addition to raising funds to help improve the hospitals here in Thailand, I also want to inspire people to be more active and healthier, to run and exercise”, says Toon. 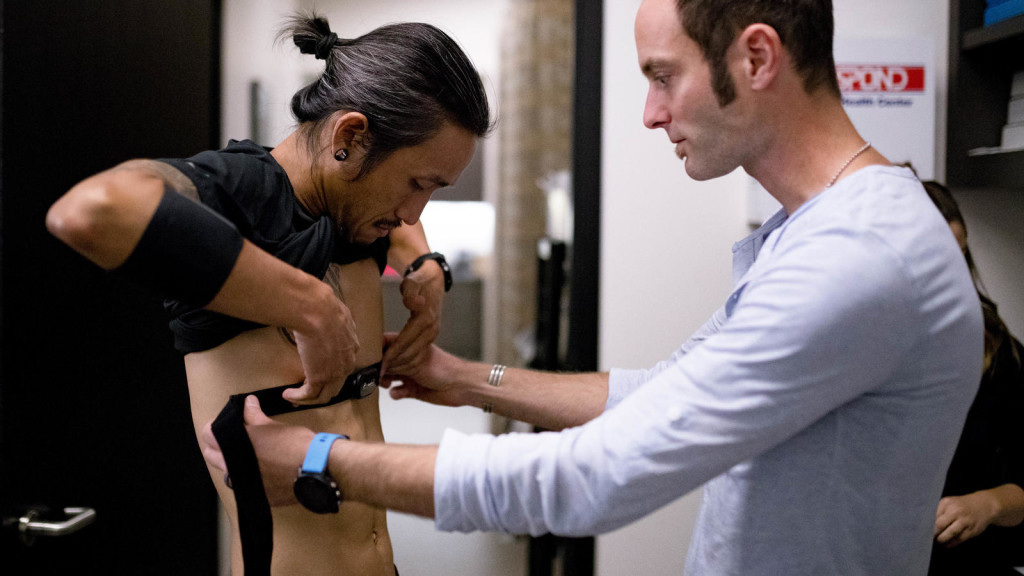 In preparation for his extreme run, Toon has been invited to our partner Nike’s headquarters in Beaverton for a series of tests. The results of these tests will help him achieve his goal, improve his performance and minimise his risk of injury. During the run, he’ll be changing between different versions of the Nike Zoom Fly and the Nike Zoom Vaporfly 4% in order to alternate the pressure on his feet. Apart from that, Nike has given him tips on when to drink and how much, as well as how to consume the enormous amount of energy he’ll need during the run. 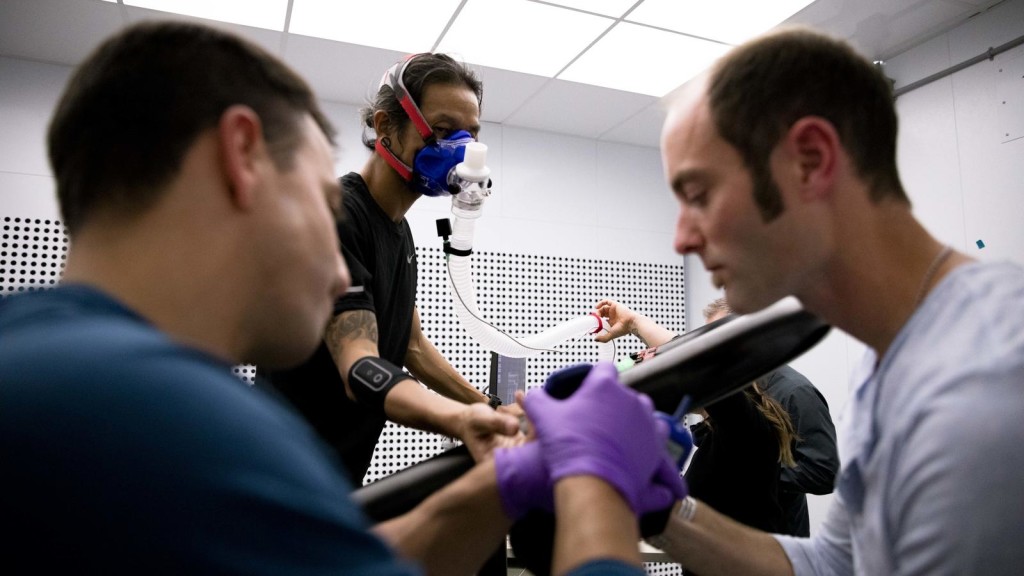 “We are thrilled to be supporting Toon with his mission to show the nation just what running can do — both for a person and for a community”, says Pannee (Mee) Santiwiwatkul, Nike Thailand Marketing Manager. “Through his inspiring action, he demonstrates how sport can truly be a force for change in the world.”

KELLER SPORTS SUMMER SALE: BE FAST AND SAVE

RUNNING IN WINTER: TIPS FOR HEALTHY RUNNING AND GETTING FIT FOR SUMMER