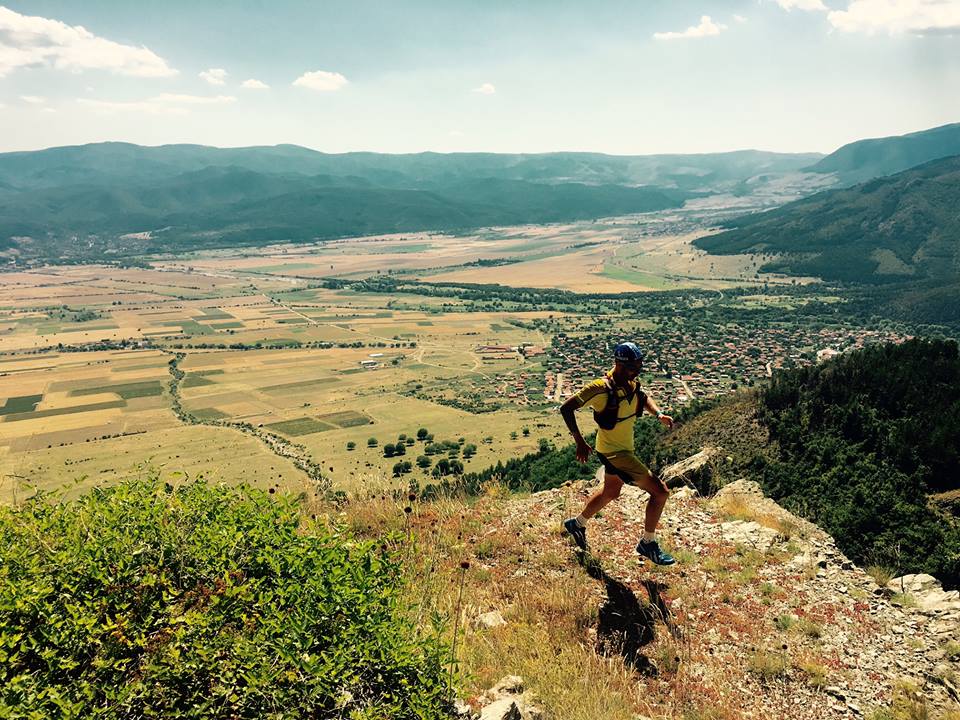 Wow, he’s managed it! Gore Running Wear athlete Dennis Wischniewski has run from Munich to Istanbul, completing 50 marathons in just 50 days. Covering 2,400 km and going through 7 countries, this running project began in his hometown, Munich, led him through south-eastern Europe and all the way to Istanbul – he shares his experiences in an inspiring blog. Suffering in bad weather, crossing the Alps in the snow with bad visibility conditions, feeling the overwhelming heat of Slovenia and Croatia… all of these challenges were a great test of his resilience and willpower.

“It actually got better the further I went. Every day I got a little more used to running 6-8 hours. It became a routine, and after approximately 20 laps (the halfway point was Belgrade) I felt fit and motivated and no longer doubted that I would reach Istanbul. [...] Distance was never the biggest challenge or a limit for me, but the heat did make things difficult. At one point I couldn’t take in enough liquids to make up for what I was losing. A few times I ran until I couldn’t anymore, I felt burnt and boiled dry. But it got better.”

Despite doubts and losing motivation, Dennis decided to stay firm and run until Bosporus. After 2,050 k and 41 laps his trip had to end because of political difficulties in Turkey, on the border at Svilengrad, but that was not the end of his journey. Dennis wrote, still full of motivation: “I hope that better, safer and more peaceful times will come so I can finish the 4 last laps to Istanbul.”

Bravo for this amazing achievement and the best of luck for your next running project.