To tell the story of our new partner Dolomite, we have to travel far back in time. In 1897, 17-year-old Giuseppe Garbuio, from Italy, founded his company: "Fabbrica Scarpe Montello" - this was when the La Dolomite shoe factory was put into operation. Even back then, the factory already produced stable leather shoes that were soon a big hit on the market. From 1912, the brand concentrated on working shoes and mountain boots, which quickly became a must-have for mountain pioneers. With the invention of ski boots, in 1930, La Dolomite found a new field to go into and created the first full-leather ski boot. In the late 30s, La Dolomite made the first ski shoes to have refined soles that fit perfectly into the binding - well ahead of the times. 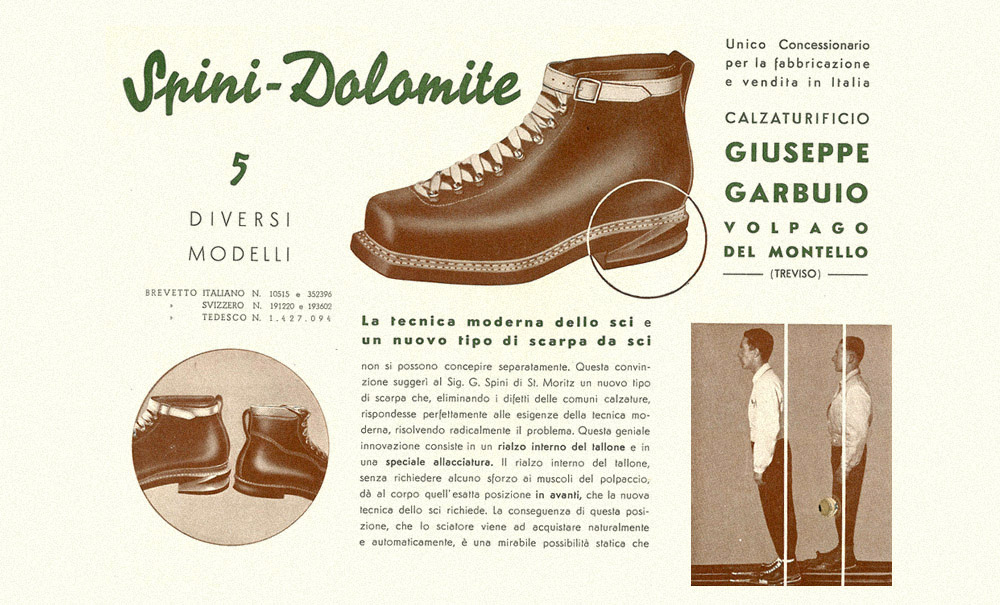 In 1969, after several years winning awards and developing innovations, La Dolomite took advantage of the progress made with plastic and created the first injection-moulded ski shoes. That same year, the brand shortened its name to just “Dolomite”. The company also became renown in the clothing sector with its very popular 80s down jacket, among others. Dolomite made just as many advancements with its outdoor and mountain shoes as it did with ski boots. One of the most notable was the ABS sole, in 1998, made from a special rubber mix. This was then further developed in 2007 when it became the sole-upper system called Back Bone Base - an innovative, anatomically-shaped EVA wedge. Since its formation, this brand’s innovations and commitments have led it to win all kinds of prizes in the fields of outdoor and winter sports. We’re very proud to be able to offer you Dolomite’s premium outdoor shoes in our selection - find them here.

NEW AT KELLER SPORTS - THE FASTEST ADIDAS SHOE EVER