There is no other company in the world that has helped develop the sports of tennis, golf, baseball and American football as sustainably as the Wilson Sporting Goods Company. Today, the Chicago-based company is the world's leading manufacturer of ball sports equipment. Tennis stars like Roger Federer and Serena Williams trust in Wilson products - and even in Hollywood a Wilson volleyball was immortalised with cult status in the cinema film "Cast Away".

There is no other company in the world that has helped develop the sports of tennis, golf, baseball and American footbal 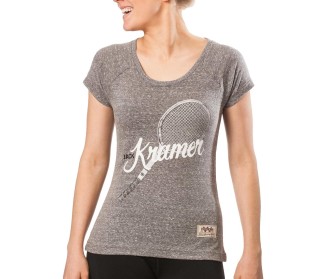 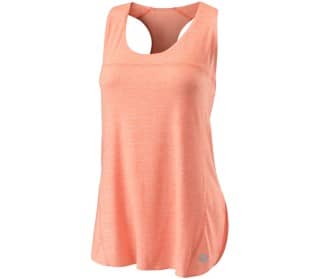 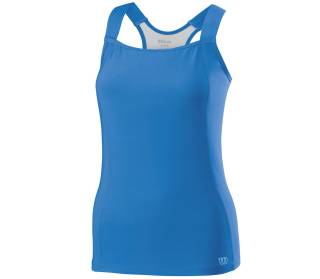 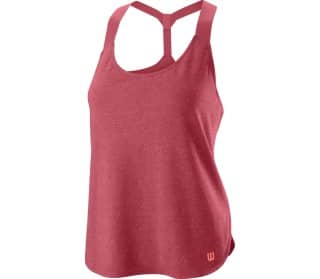 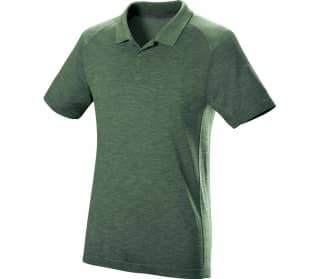 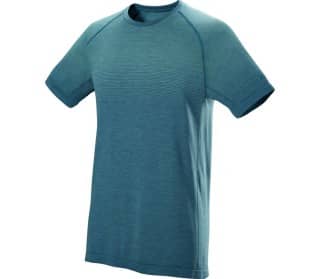 WILSONS ORIGIN IN THE SLAUGHTERHOUSES CHICAGOS

Wilson originated in the slaughterhouses of Chicago at the beginning of the 20th century. 1914 the meat processing group Sulzberger founded

In the following years, Wilson developed revolutionary baseball gloves and the first leather football with air valve. However, the biggest commercial breakthrough came with Wilson's golf equipment. The Wilson factory in Humbolt, Tennessee, alone produced 45,000 golf balls a day at its weddings. Since 1989, Wilson has belonged to the Finnish Amer Sports group, which also includes other renowned sports brands such as Salomon, Atomic and Arcteryx.

WILSON STORE: CUSTOMERS FROM OVER 100 COUNTRIES

Today Wilson is the world's leading manufacturer of ball sports equipment. The company employs 1,600 people. Customers from over 100 countries rely on the expertise of the US company. Wilson is particularly dedicated to tennis, golf, American football, badminton, basketball and baseball. But the US sports goods manufacturer is also involved in football, squash and volleyball. Not only rackets and balls for hobby and professional players are manufactured, but also high-quality accessories.

These include, for example, sports bags, tennis strings, grip straps and also clothing and shoes for various sports such as tennis. In 2016, Wilson developed the world's first networked basketball game, which can already produce statistics and analyses live during a game.

At KELLER SPORTS we focus on the entire Wilson product range in tennis sports: from rackets, bags and balls to accessories, shoes and clothing. A well-known classic is the tennis shoe series "Rush", the latest highlight is the current Wilson Clash 100 racket, behind which three years of development work lie. The goal was to create a revolutionary racket that was more flexible and stable than any tennis racket ever was. Thanks to its proprietary carbon mapping and frame construction, Wilson has achieved this goal: the Clash 100 is a highly efficient performance racquet with maximum flexibility without sacrificing stability.

Wilson also offers its fashionable "Competition" shirts with cutting-edge material processing technology and seamless design for optimum wearing comfort. A mesh ventilation system ensures first-class breathability, which keeps your body at an optimal temperature even under prolonged sunlight. In the Wilson Sale at Keller Sports you are sure to find your new favourite racket and many more Wilson offers.

With so much enthusiasm for innovation, it's not surprising that Wilson has worked with top athletes in basketball, golf, baseball, American football and tennis for many decades. Michael Jordan, perhaps the best basketball player of all time, worked with Wilson to develop a ball that was so successful that it sold over a million copies a year for 14 consecutive years. The US company has also provided the official NFL football of each season since 1941. And of course Wilson is also an integral part of the world's center courts: Roger Federer and Serena Williams, for example, won their numerous Grand Slam titles and records exclusively with racquets on which a large upright W is printed.

WILSON PRODUCTS - THE MOST FAMOUS VOLLEYBALL IN THE WORLD

The numerous cooperations with the world brands from the sports scene have brought Wilson a high degree of recognition, which echoed all the way to Hollywood. In the movie "Cast Away" from the year 2000 a Wilson product plays a leading role next to Tom Hanks. Stranded on a deserted island, a volleyball ball of the US company, on which Tom Hanks paints a face, becomes the silent friend of the main character - and helps the stranded man through the lonely years on the island. Wilson launched a faithful copy of the film, which is still a bestseller today.