Menu Search
The voucher code has been copied to the clipboard.
1725

As the name implies, Sweet Protection is committed to protecting. From all head injuries. The motto is: stronger, lighter, better. The Norwegians take an uncompromising approach, focusing on innovation, high-quality materials and clear design. The result is premium ski and bike helmets and other top equipment that not only protects Aksel Lund Svindal on the racetrack, but also you during your outdoor adventures. 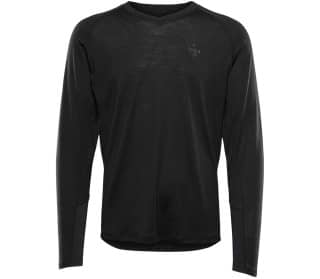 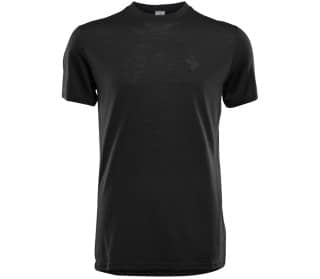 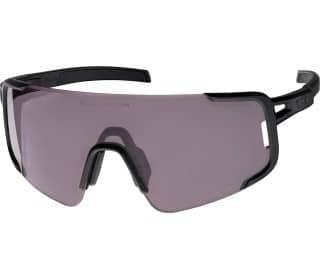 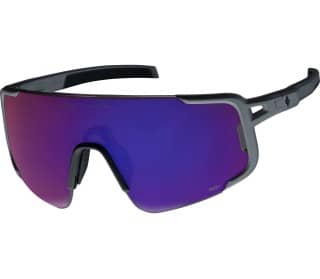 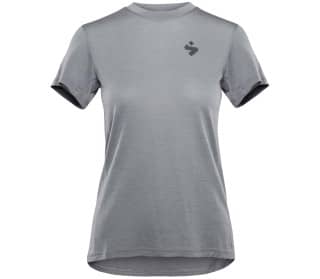 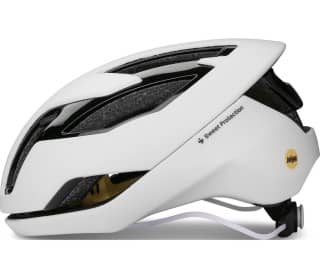 Norway - actually a place of longing. Beautiful landscapes, peace, satisfied people. But for Ståle Møller and his friends their home meant something different: solitude and seclusion. So it came as no surprise that one evening in 1986 the skater film "Thrashin" was shown in the small mountain town of Trysil. The film brought the feeling of California, sun, beach and sea into the dark forests of East Norway and immediately packed Ståle and his clique. The hype was there - but with it also some problems: skateboarding was forbidden in Norway at that time. As the only country in the world the Scandinavians found the board with the four roles too dangerous.

However, it is well known that necessity is the mother of invention. So the guys started to build their own boards in the garage at home and quickly found accomplices. A museum curator was so impressed by the determination of the teenagers that she smuggled axles, rollers and skateboard magazines from Sweden across the border. "We were fascinated by the Californian lifestyle we got to know through the magazines and videos," recalls Ståle Møller. Their decks were supposed to be better than the originals. The brand Bushmade Skateboards was born.

Ståle Møller had found his vocation. Ten years after achieving his first successes with Bushmade Skateboards, the Norwegian devoted himself to another sport: kayak. For his friend and pro kayak freestyler Erik Martinsen, Møller, who had meanwhile started studying design, designed a kayak from Kevlar. He started a real revolution with it. He called his second company "SNM Playboats", but due to a lack of time it went out of business and still laid the foundation for Sweet Protection. Ståle devoted all his skill to the production of protective clothing. First he provided his buddy Martinsen with a carbon fibre helmet. At the following kayak world championships he already caused a sensation - almost everyone wanted the helmets in typical Scandinavian, clean design.

The legendary tinkerer's garage in Trysil was once again the centre of life, the Brand Sweet Protection was quickly launched. With Terje Haakonsen a snowboard legend could be won as testimonial, quickly the Norwegian was enthusiastic about the demanding work of his compatriots. The prototype of a wintersport helmet, presented by Møller and Co, convinced all along the line, which even led Haakonsen to join the ambitious company. This was the final step from a garage and tinkerer manufactory to an internationally recognized company. In addition to water sports and winter sports, 2010 also saw the addition of a further segment that is still essential for Sweet Protection today: Mountainbiking.

For Sweet Protection, security always has priority. This motto should also be internalized by you during your adventures. In the Sweet Protection shop at Keller Sports you will find a huge selection of bicycle helmets and ski helmets. Keller Sports also offers bike socks and bike gloves and leg warmers made of the best merino wool for men and women - in the Sweet Protection Sale you will often find them at particularly attractive prices. Especially the Sweet Protection Blaster is recommended. A lightweight all-mountain helmet that is suitable for any exploration tour in the mountains or on the slopes. Do you love to be on the road at high speed with your bike? Then you have found in the Sweet Protection Falconer the perfect companion, which is a real gem and protects you best possible during your racing bike tours on the road. Equipped with the highest safety standards, the aerodynamic helmet offers the right mix of ventilation, lightness and impact protection.

Thanks to snowboard icon Haakonsen, the company learned to run at the beginning of the new millennium. Functionality and quality in harmony with nature, has been the driving force behind the brand since its inception. Exactly this is reflected until today in the unmistakable design of the bike and ski helmets, for which the Norwegians are awarded again and again. Only three years after its foundation, the prestigious ISPO Brand New Award was already presented, and awards for design excellence were also received time and again. Thanks to the constant exchange with professional athletes the company grew into a real think tank. "Today, no product leaves Trysil without the professional input of the team," Sweet Protection says on its website. In the meantime, with the ski racers Aksel Lund Svindal and slalom ace Henrik Kristoffersen other athletes of the absolute world top have switched to Sweet Protection helmets. Kristofferson, for example, justified this step as follows: "For me it was an easy decision. The performance and the uncompromising approach to helmet development convinced me."

"Our focus has always been to have a good time with our buddies," says Ståle Møller. "But when it comes to our products, we're damn serious." This attitude of continually improving products is still the core of our company philosophy and is reflected in every single product. A self-image that the founder and current Head of Design of Sweet Protection could not have summed up better. According to this motto, the MIPS technology was also developed in neighbouring Sweden, the abbreviation stands for Multi-Directional Impact Protection System.

The insertion of a low-friction layer between the shell and the inner lining of the helmet reduces the rotational forces acting on the head in the event of an oblique impact. Sweet Protection relies on innovative technology. It lifts the already advanced helmets of the brand one level higher in terms of safety technology. Sweet Protection offers thus guarantee you a lower risk of brain injuries and correspondingly more fun during your next ride. With security!