The Salomon Speedcross: A shoe made for muddy trails and scree, no challenge is too big for it. With the Speedcross, Salomon focuses on traction and equips the sole with a particularly aggressive profile and deep lugs. In this way, the brand creates the basis for a premium trail runner that offers you reliable grip, support and comfort at all times.

The Salomon Speedcross: A shoe made for muddy trails and scree, no challenge is too big for it. With the Speedcross, 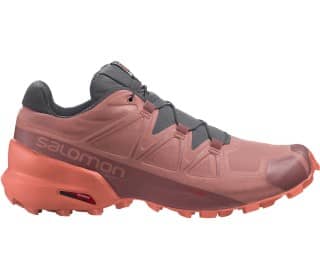 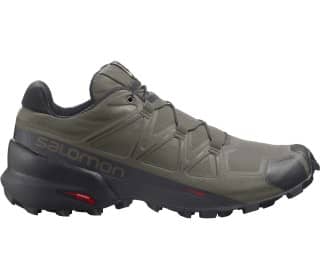 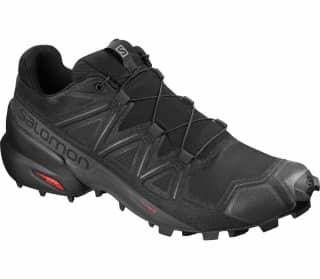 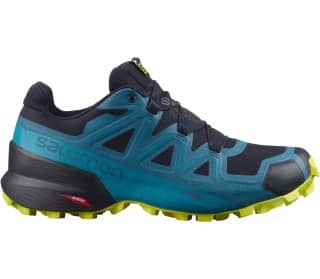 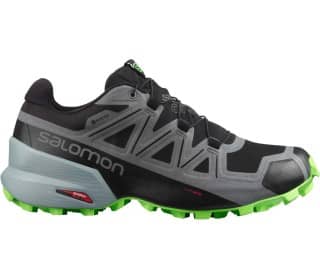 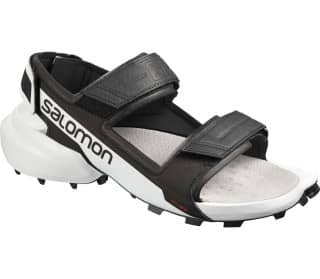 The history of the Salomon Speedcross

With the Salomon Speedcross, the brand initially only wanted to fill a niche. Outstanding traction on wet and muddy surfaces. With this idea in mind, Salomon presented the first Speedcross in 2006 and did not expect the greatest demand. At the time, sales of around 1,000 models were expected. Today, around 1 million runners lace up a new Speedcross every year - and no one has been talking about smaller niches to be filled for a long time. Also because Salomon placed its Speedcross cleverly.

Kilian Jornet, for example, won the Ultra Trail du Mt. Blanc in 2008. His shoe in France - and during all his other races at the time: the Salomon Speedcross 2. And Jornet was not alone. Over the years, Salomon equipped some of the best trail runners on the planet with his shoe and continued to develop it. The brand gave its Speedcross evolutions more stability, new technologies and innovations, as well as colourful colourways. The shoe even made the odd lifestyle appearance and today, in its 5th generation, is one of Salomon's most successful silhouettes.

Grip and hold on slippery surfaces: the Salomon Speedcross

The most striking feature of every Salomon Speedcross - apart from the brightly coloured uppers - is its sole. It has an aggressive pattern with deep grooves that give you enough traction even on deep mud. This allows you to move forward as quickly as possible during trail running without slipping. The upper is durable, yet comfortable, waterproof and breathable. In some models, this is even reinforced by a GORE-TEX® membrane. The heel construction of the Salomon Speedcross is also crucial.

It provides support without squeezing and therefore allows you a stable stride. A decisive factor, especially on the trail. Especially as the Salomon Speedcross efficiently protects the foot with material reinforcements, even on rougher trails. Salomon also provides different setups. For example, different rubber compounds for the sole, which tailor the Speedcross to harder or softer surfaces. In addition, there is balanced cushioning that reduces stress on the joints.

Support for the foot. A sole construction for maximum grip. Innovative lacing systems. Salomon traditionally packs the Speecross full of technologies that actively support your trail run and make it more enjoyable at the end:

Training and technical trails with the Salomon Speedcross.

The pursuit of ever new standards precludes compromise. The fact that some of the best trail runners on the planet, such as Philipp Reiter and Anna Frost in addition to Kilian Jornet, run various races in the Salomon Speedcross can therefore be taken as a seal of quality with a clear conscience. Especially since the shoe's setup is perfectly designed for your runs on technical trails and for training runs. There you will benefit from the mix of uncompromising grip, support and comfort. And you can order the Salomon Speedcross online at Keller Sports.