Doing sport without running clothes is literally like soup without salt. To achieve maximum performance, the athlete's body must be optimally supported. And that's exactly what Odlo running clothes help you with, because they ensure a good body climate during your run. The best materials and many innovations have made the brand a popular supplier for runners for decades. Discover the whole world of Odlo running clothes in our online shop.

Doing sport without running clothes is literally like soup without salt. To achieve maximum performance, the athlete 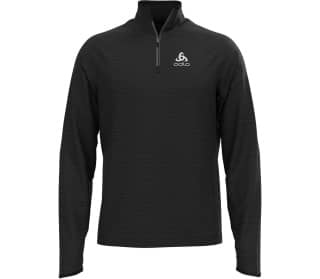 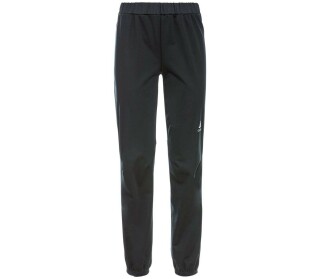 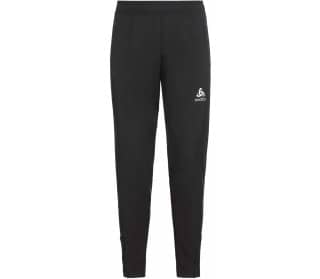 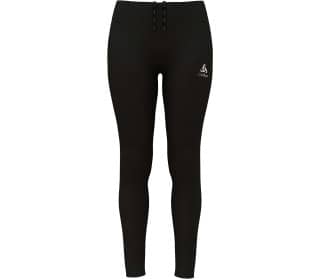 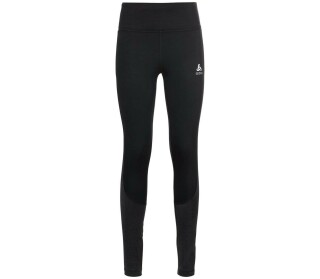 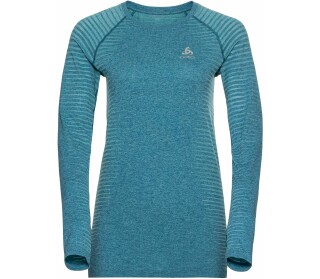 ODLO- THE BRAND FOR SUCCESSFUL ATHLETES

When the Norwegian Odd Roar Lofterod Senior registered the Odlo brand in 1946, he had no idea of the success he would achieve with his company in the functional sports underwear segment in the years to come. In 1947, he began manufacturing women's underwear. A year later, he developed a pair of training pants made of Helanca fibre especially for his son. It brought the hoped-for success in the field of running wear. In 1963 Odlo launched the first elastic and functional suit for cross-country skiers and speed skaters. The suit proved its worth at the Olympic Games in Innsbruck and brought the team success. Already in 1972, 25 national teams wore Odlo competition clothing at the Olympic Games in Sapporo. From then on, nothing could stop the Odlo brand.

ODLO RUNNING WEAR: AT HOME ALL OVER EUROPE

The Odlo Sport Group AG has its headquarters in Hüneberg and today employs more than 750 people. The functional underwear has quickly conquered the European market. The combination of versatility and functionality stands for exclusive quality and masters every sporting challenge. The brand now offers running jackets and trousers as well as running tights in the outdoor and running segment in more than 5,000 sales outlets of sports retailers. Odd Roar has set up over 1500 of its own sales areas in specialist shops for Odlo running clothing. Through constant development, the brand has become one of the best-known manufacturers in the running segment.

It quickly becomes clear why Odlo running clothes for men and women are so popular. For the sportswear manufacturer, the constant further development of its products is a top priority, with the athlete firmly in focus. In 2002, the company developed a new type of fibre that contains odour-inhibiting silver ions. Two years later, all underwear products were equipped with this unique fibre. The company won the coveted MedTex Award for the invention of a Sonsor shirt that can be used to produce an electrocardiogram. For the constant increase of its own standards and the newly developed seamless racing suit, the Odlo brand is awarded both the renowned Red Dot Design Award for outstanding design in 2010. and the Plus X Award for innovation and functionality.

FROM RUNNING JACKETS TO UNIQUE SHORTS - EVERYTHING FOR YOUR SUCCESS

With the right running clothes, neither minus nor high plus temperatures are a problem. The perfect running jacket is breathable and intentionally not waterproof. After all, it is more comfortable for the athlete if moisture is regulated. If the summer running jacket were waterproof, it would cause excessive sweating. The right clothing for sporting activities is essential for both professionals and amateurs. The breathable material of the special running clothing ensures that sweat can evaporate and thus prevents the athlete from freezing quickly. The high-quality running clothes from Odlo, such as the running shorts, are made of a four-way stretch material and thus adapt to the skin. They are light and airy and comfortably wrap around the athlete's skin. From the outerwear to the underwear, Odlo running clothes provide pleasant warmth in the cold season and good moisture wicking in the warm season. This means that the brand's running clothes ensure a good body climate all year round. So you always feel well tempered, dry and powerful during your running adventures.

If you choose the right running clothes for all weather conditions, you will perform better and run faster. Because in the different seasons, the body is exposed to different demands when running. With Odlo's special sportswear for runners, you won't sweat or freeze as quickly. Trust Odlo's decades of experience and success and choose your new running clothes from our online shop now.