Menu Search
The voucher code has been copied to the clipboard.
805

"Always one step ahead" - under the motto Odlo was founded in 1944. The Norwegian founder started with the production of training trousers for figure skaters to protect them from the cold. The concept became a success and Odlo's success story began. In 2002 Odlo achieved a grandiose breakthrough in fabric. They developed the Faser-Effect by Odlo, the first underwear with odour-inhibiting silver ions. In 2006 another high-tech fabric cubic was invented, the lightweight fabric for all-year underwear. Thanks to its three-dimensional structure, it enables optimal body temperatures. 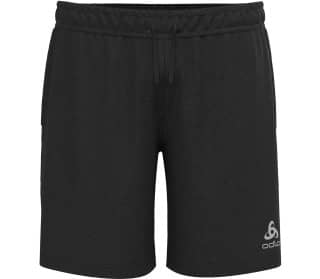 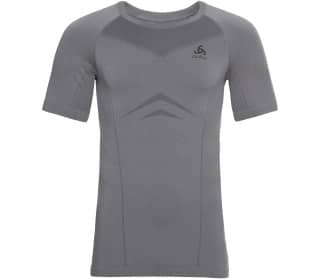 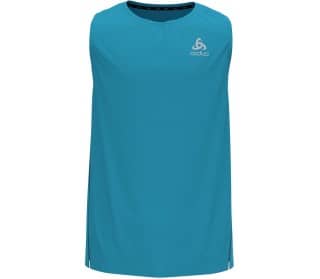 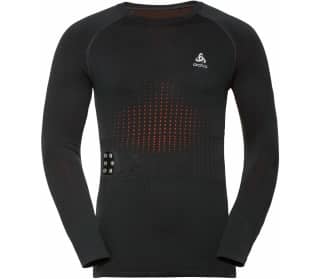 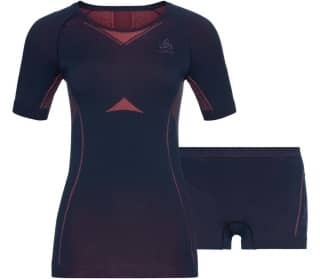 Holmenkollen, Oslo - the Wimbledon of Nordic sports such as cross-country skiing, biathlon, ski jumping and Nordic combined. In 1946 Odd Roar Lofterød sen. founded the company Odlo - an acronym of his first and last name - and, looking ahead as he is, had the brand protected worldwide. Now the conclusion would suggest itself that Lofterød, in view of the historic location of its foundation, had placed its trust directly in ski underwear. Far from it.

The first products manufactured in 1947 have nothing to do with sport. Sewing and selling was initially Ladies' underwear. The inspiration for sportswear came from his son Odd Roar Junior, who trained in the ice speed skating youth squad of Norway, only a little later. So that the filius does not have to freeze during training, the father developed a training pants made of Helanca fibres, a highly elastic, textured polyamide filament yarn. Not only the boy liked the trousers. Team mates and professional athletes were also enthusiastic - and also wanted one. Welcome in the sport industry, Odd Roar Lofterød Sen.!

The pioneering spirit of Lofterød and its company and the needs of the sportsmen and sportswomen inspire Lofterød to come up with new product ideas. In 1973 the Norwegians launched the first fully synthetic sports underwear Odlo Termic. 1979 his son took over the management of the company. The motto "Always to be one step ahead", however, does not detract from this change in management. Not even when Lofterød jun. moved the company to Zurich, innovations will continue to shape the coming decades. Odlo developed the three-layer principle, which is used today by all manufacturers. The lowest layer is the underwear (baselayer). It ensures optimum moisture transport.

The middle layer serves as an insulating layer and provides temperature management (midlayer), while the third and top layer protects against wind and weather (shell layer). True to the motto "Engineers of Active Layers since 1946", the successes run through the company's history like milestones. For example, the Norwegians were the first to develop functional underwear with odour-inhibiting silver ions or the award-winning cubic fibre, with which the body temperature in all-year underwear can be ideally regulated. Odlo's latest developments date from 2017 and 2018: Ceramicool and Ceramiwool are launched. Small ceramic particles integrated into the yarn ensure faster heat dissipation. The result: the skin temperature is reduced by up to 1 degree.

The Odlo range knows almost no bounds - not even at Keller Sports. Logically, we have the functional underwear in stock, after all, this is where everything started at Odlo. In addition there are shirts, shorts, baselayer, midlayer, sports bras, trousers and gloves. Of course, each part contains a good portion of innovation and technology - so you can enjoy your sport. No matter where and at what level you are.

ACTIVE WITH ODLO - WINTER AS SUMMER

In addition to the numerous innovations that the Norwegian company has developed over the years, Odlo has also continuously developed its portfolio. The summer sportsman in particular has moved more and more into focus. The specialist for functional clothing now offers from underwear to jackets everything the athlete needs - regardless of the season.