A Swoosh. A legend. Innovation, creativity and inspiration turned a small company from Beaverton in Oregon into the most famous sportswear manufacturer in the world. Recreational and elite athletes, top athletes and lifestyle fans - all are enthusiastic about the brand with the distinctive "Swoosh" logo.

A Swoosh. A legend. Innovation, creativity and inspiration turned a small company from Beaverton in Oregon into the most 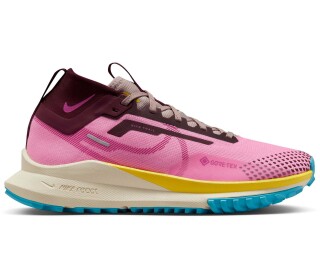 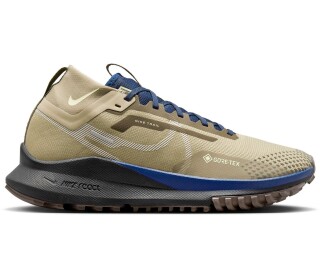 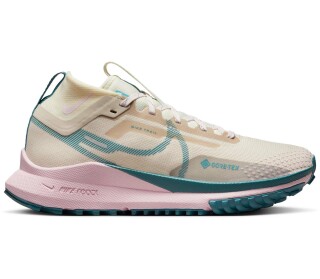 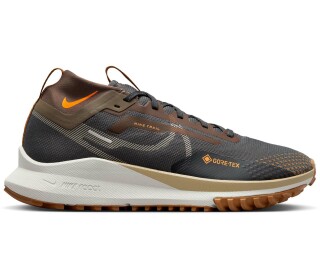 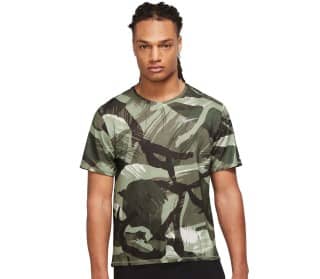 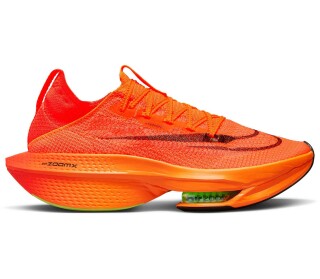 In the beginning there was the running shoe. Finally, it should exactly meet the needs of shores and top athletes. Finally it should be comfortable, offer support on all surfaces and create the best conditions for a successful run. Bill Bowerman knew the requirements. After all, as an athletics coach at the University of Oregon, he had already coached countless athletes, witnessing their fight with rather modest footwear up close.

That is why he worked together with the Japanese manufacturer Onitsuka Tiger and finally teamed up with Phil Knight in 1964 to found the company Blue Ribbon Sports. This was the first step. The next one followed at the beginning of the 1970s. First, Bowerman and Knight renamed their company in 1971 and gave it the name of the Greek goddess of victory: NIKE was born - and published one year later, just in time for the Olympic Games in Munich, the Cortez, which was to become a signature product for the company from Oregon.

NIKE PRODUCTS: FROM SWOOSH TO JORDAN TO THE TOP

Phil Knight had obviously done some good research. For his master's thesis, the economist was looking for a strategy to break the omnipotence of adidas and PUMA on the American sporting goods market. One factor for this: the logo. Designed in 1971 for an incredible 35 dollars by the graphic design student Carolyn Davidson, the legendary Swoosh is now one of the most famous trademarks in the world. In addition, there were catchy slogans such as "Just do it", which echo worldwide over generations. And last but not least, a sensational knack for the most exciting testimonials in the world of sports.

As early as 1984, NIKE signed Michael Jordan, a basketball player who was still quite unknown internationally at the time. The Nike-Jordan collaboration quickly blew up everything comparable. A shoe of their own. A smart marketing campaign. Crazy sales figures. The creation of an own brand. Jordan then climbed to heights never seen before by an athlete and became the most famous athlete in the world. This way he simply piggy-backed NIKE. Athletics, running shoes and basketball paved the way. This was followed by the entire world of sports and lifestyle.

FROM THE NIKE SHOP TO THE STARS

"There is no art without struggle", Phil Knight once said. ttitude. Mantra. Maxime. A motto that NIKE already brought to the throne of sporting goods manufacturers at the end of the 1980s. A philosophy that the company pursued through all epochs with the Swoosh. The magic partnerships always as the X factor: For more than 20 years, the Brazilian national football team has only played in NIKE. With Serena Williams and Rafael Nadal, two living tennis legends in NIKE shoot the balls around the ears of their opponents on the world's center courts.

The cooperation with the NBA was resumed in 2017. With LeBron James the undisputed Jordan successor adorns himself with the swoosh, pop star Justin Timberlake wears Jordans and fashion icon Virgil Abloh created some of the most coveted sneakers of recent years with his Nike-Off-White creations. Always one step further than others. NIKE products stand for innovation, style and special technologies. Three characteristics that can be integrated into both the daily sports programme and the stylish everyday life. Hardly any brand stands for athleisure more.

An important step towards street style was already taken at the end of the 80s, when NIKE thought one step further about its way of air damping in sneakers. At the heel of the Air Max One designed by designer legend Tinker Hatfield a visible air cushion appeared for the first time. The Air Max cushioning was born. With it, NIKE created a type of shoe that would provide the necessary comfort in sports, running as well as in everyday life - and thus bring NIKES' claim to its products to the exact point.

The focus is on the needs of top athletes as well as recreational athletes and lifestyle enthusiasts. Dampers such as Air Max or NIKE Zoom are as comfortable as they are performance-supporting. Casual T-shirt, short, hoodie or sweater designs are combined with innovative materials such as Dri-FIT. It consists of microfibers and polyester and wicks sweat away from the skin.

Technologies such as Flyknit or Free are also used to improve the running feel and comfort. They allow you to explore the hottest corners of London, Barcelona or New York just as well as they help you to get more comfort and performance out of your sport. A mix that defines NIKE. It promotes innovation, creates functional clothing for more and more sports of all kinds, outdoor activities and establishes street style classics. Find your favourite sports outfit in the NIKE Online Shop at Keller Sports!