Menu Search
The voucher code has been copied to the clipboard.
309

Two Japanese baseball fans found their company MIZUNO in Osaka in 1906 and land a home run directly. Thanks to Japanese innovation and engineering skills, the company of the two brothers Rihachi and Rizo Mizuno is today one of the world's leading manufacturers of sporting goods. In addition to top athletes such as Fernando Torres or Marco Baghdatis, MIZUNO also equips you with high-quality running equipment. 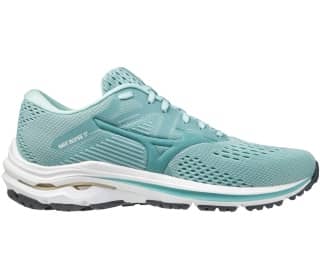 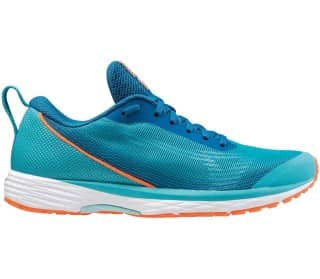 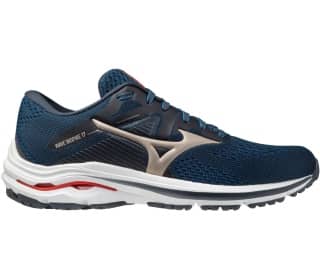 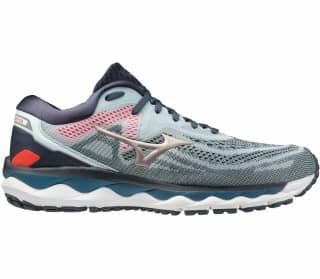 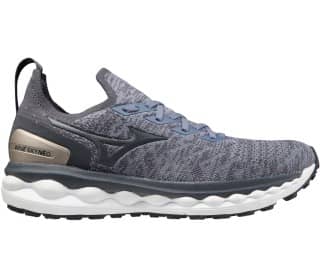 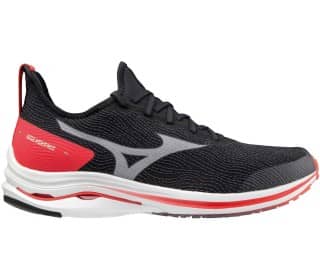 MIZUNO - TRADITION TO SLIP INTO

The success story of the Japanese sporting goods manufacturer Mizuno began with pure passion. However, the company's more than one hundred year old success story was then lastingly shaped by the pursuit of highest quality and constant innovation. The Mizuno brothers, themselves passionate baseball fans, sold baseball equipment in Osaka and the surrounding area from 1906 onwards. From their own golf clubs to running, indoor and tennis shoes and running apparel, Mizuno today covers a wide range of high quality sporting goods.

Already in the 1930s Mizuno started to make a name for itself in the golf scene and expanded its product portfolio with golf clubs. Today the company produces highly functional equipment for many other running sports such as football, tennis, handball, rugby, judo, athletics, table tennis, badminton and volleyball. Baseball is also still one of the hobbyhorses of the Japanese, who have made a name for themselves in Europe with running shoes and running clothing einen Namen gemacht haben.

First and foremost, running shoes in the areas of trail running and performance running on the road are generating worldwide attention in the running scene. Specially developed materials ensure weight savings and sophisticated technologies make running even more fun. The core of these innovations is the Wave technology developed in 1997, which is now found in almost every running shoe from Mizuno. The wave-shaped plate in the sole optimizes cushioning and propulsion while running and provides optimal stability.

In the Keller Sports Shop we are fully focused on Mizuno's current core competence - running: The enormous variety of specialized and diversely designed running shoes - the right pair of shoes for every type of runner. Whether training or competition, short distance or marathon, for the road or more solidly built for the trail. By using the most modern materials Mizuno offers real premium products for the running segment. To achieve this, the Japanese company relies on innovative cushioning technologies such as the so-called Wave-Plate, which slides into each other when rolling and diverts the resulting forces into a forward motion. In addition, the running shoes with the Wave system thereby achieve good stability in the midfoot area, which can also compensate for slight overpronation. All this we offer you in the Mizuno Shop of Keller Sports.

Mizuno's close partnerships with professional tennis players show that Mizuno does not only produce premium shoes for running, but is also one of the leading manufacturers in other sports Bradley Klahn and Roberto Bautista Agut. Especially the latter raves about the comfort and performance of Mizuno tennis shoes. The athletes are also involved in the further development of new products. Professional input for ambitious athletes like you! At Keller Sports you can get Mizuno shoes for all training levels.