The green crocodile on a white background, the casual collar, including the three buttons: Lacoste has not only burned himself into the collective memory of tennis fans with his polo shirt, the fashion world has also changed the French brand. That is exactly what Lacoste is aiming at today, 85 years after its foundation: To embody sporting elegance not only on the tennis courts, but also on the boulevards. 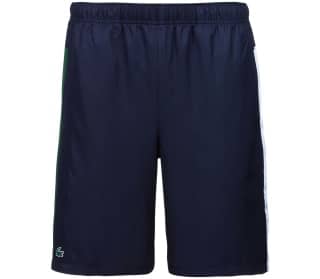 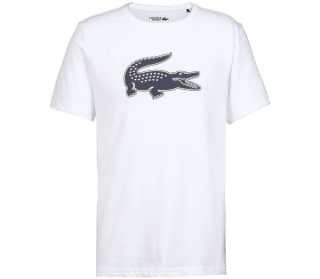 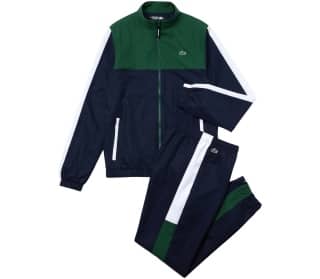 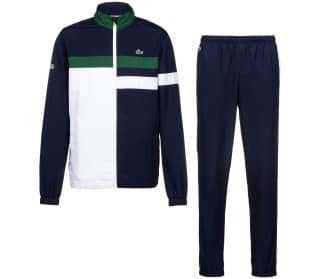 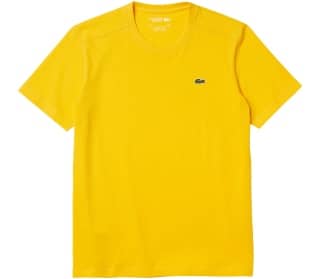 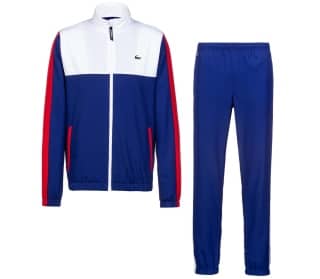 It was in 1923 that René Lacoste, a talented tennis player from France, came to Boston to play the Davis Cup. Lacoste saw a suitcase made of crocodile leather. He casually told his captain, a suitcase like that, that would be a nice reward if he won the next game. Lacoste lost. A local journalist, however, got the conversation - and gave Lacoste the nickname "Alligator". From then on, a green crocodile was emblazoned on his tennis shirts. Lacoste then developed into one of the best tennis players of his generation. He won Wimbledon, the US Open, the French Open, the Davis Cup. But he wanted more. He put it this way: "Game and victory are not enough. It's also the style that needs to be mastered."

SLEEVE: THE BIRTH OF THE POLO SHIRT

Elegant clothes, Lacoste found, had to adapt to the situation and circumstances. Because they disturbed him playing tennis, he did something unusual: Lacoste cut off the sleeves of a shirt. 1933, the birth of the Lacoste style polo shirt. Called L.12.12.

For years, René Lacoste confined himself to sports until 1951, when he dipped his polo shirts into colours for the first time, later what a thought they even offered in stripes. He created a first collection for children. The Lacoste offers began to conquer fashion with their style. John F. Kennedy wore the polo shirt, Clint Eastwood had himself photographed in it. The crocodile has been unstoppable ever since.

THE LACOSTE CROCODILE CONQUERS THE WORLD

Despite Kennedy and Eastwood, Lacoste remained true to the sport; he equipped golfers, the French national ski team - the credo also remained with the new sports: high-quality clothing that is fashionable and at the same time captivates with functionality. Worldwide campaigns have been launched. With success: The portfolio has grown steadily since the sixties. Lacoste had started to produce fragrances, sunglasses and shoes.

The brand ambassadors always chose Lacoste with caution: Swedish gentleman Mats Wilander celebrated his seven Grand Slam titles with the green crocodile on his T-shirt. What about today? Is the fourteen-time Grand Slam winner Novak Djokovic the face of the brand. He's a second René Lacoste. A winner; smart, persistent and fair. The new crocodile. Even after 85 years: Lacoste products work in tennis, golf and in the city. Always sporty, always fashionable: with Lacoste you wear the casual, French elegance on your body.