The most important concern of Fjällräven is, according to the company statement, to encourage people to go out into nature. On hikes through the barren mountains or camping in the dense forest - Fjällräven accompanies you on all these adventures. You in harmony with nature.

The most important concern of Fjällräven is, according to the company statement, to encourage people to go out into na 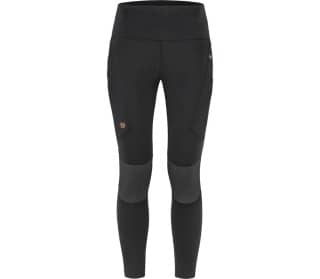 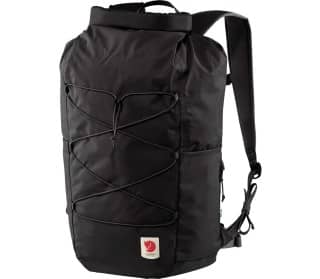 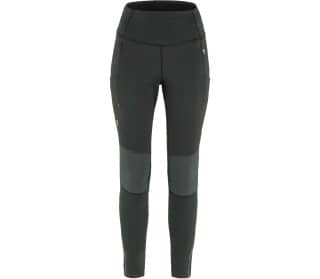 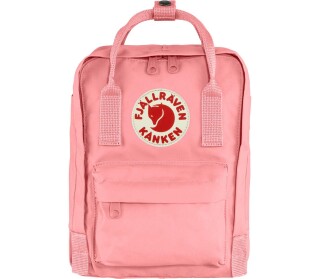 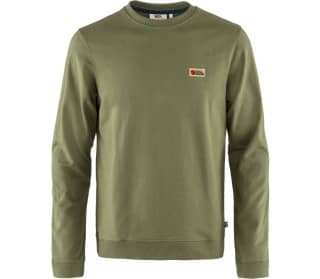 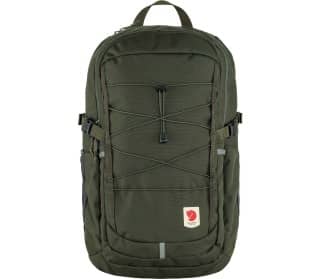 ÅKE NORDIN - THE NATURE WAS HIS PLAYING.

Åke Nordin was born in 1936 on the Swedish high coast in Örnsköldsvik, where gentle hills alternate with deep forests and sheltered bays. Young and curious, he discovered the world of Sweden every day anew. Life, a single adventure for him. His adventure. During his tours through nature he developed the idea that should make his outdoor tours easier. So he asked himself how to design a backpack that could hold enough equipment but was also comfortable to carry. He sat down in the basement, at his mother's sewing machine and used his father's tools. The first prototype: a backpack with wooden frame.

1960, ten years later, Åke Nordin founded his company Fjällräven in this cellar. The first product from Fjällräven - Swedish for arctic fox, which can also be found in the Fjällräven logo - of course a backpack. Instead of wood, Nordin now used an aluminium frame, but backpacks weren't the end of the line. Åke Nordin didn't stop there. He searched for solutions where nature had confronted him with problems. Tents, sleeping bags, jackets, trousers: Fjällräven products should withstand any weather.

It was the time, the sixties and seventies, when true classics were created: The Greenland Jacket for example, still today your companion in nature and in the city. It was also the time when Fjällräven's probably most famous product came onto the market, the now legendary Kånken backpack, today the best-selling backpack in the world. From the Swedish high coast Åke Nordin has conquered the world. Until his death in 2013 he fought for human and nature in harmony. He fulfilled a dream in 2005 when he launched Fjällräven Classic, a 110 kilometre trek through Swedish Lapland.

At Keller Sports you will find the best selection of Fjällräven products: high-quality backpacks like the legendary Fjällräven Kånken, fashionable as well as equally practical bags for trips in the city or in nature and clothes with which you not only look good, but are also prepared for all eventualities in the back country. Including functional jackets, hoodies, shirts, pullovers and trousers. Always high-quality processed with robust and sustainable materials.

The most important concern of Fjällräven, according to the company, is to encourage people to go out into nature. Hiking through the barren mountains or camping in the dense forest - Fjällräven accompanies you on all these adventures. You in harmony with nature. Fjällräven's motivation: "We don't want to conquer or challenge nature. We take it slowly. We take care. We enjoy every moment outside and are looking forward to the next adventure while we are still on our way."

The Arctic Fox Initiative is a kind of cooperation between Fjällräven and you. Together with Fjällräven, you contribute to environmental protection, support sustainable projects and perhaps even inspire others to do the same. For example, if you buy a stylish backpack from the Kånken Art series, some of the money goes into the initiative. Projects from all over the world can apply for the initiative and appoint a jury and a public online voting to receive financial support from Fjällräven.