Menu Search
The voucher code has been copied to the clipboard.
1953

Cycling and the Italian premium brand Castelli are closely interwoven. Between the beginnings of the company and today lie over 140 years. An era full of technical innovations in the field of cycling clothing, presented to the world by the greatest idols of this sport: Eddy Merckx, Bernard Hinault, Silvio Martinello, they all chose Castelli. "I wouldn't have been able to revolutionise cycling clothing if I hadn't been racing myself," said Maurizio Castelli: "It's the only way to understand what's needed. 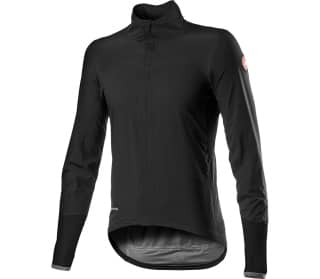 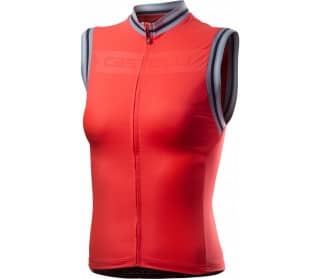 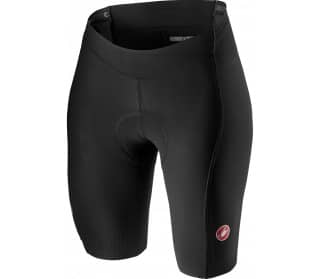 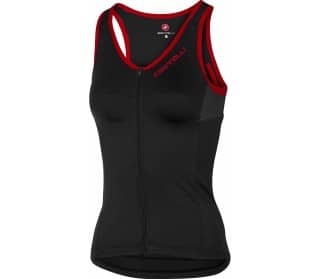 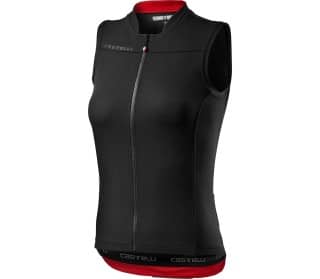 FROM MILAN TO THE WORLD - HOW CASTELLI BECAME A CYCLING SUPPLIER

What is today one of the most innovative companies for high-quality cycling clothing was once a small tailor's shop for sports textiles in Milan. Vittore Gianni opened his business in 1876 and soon sewed jerseys for the legendary football clubs AC Milan and Juventus Turin. He also supplied the Milan Ballet with his goods. From 1910, he made special functional clothing for the first time for the famous cyclist Alfredo Binda, who won the Giro d'Italia five times and three World Road Championship titles in his career.

It was the beginning of something big. In 1935 Amando Castelli finally joined the company, the father of Maurizio Castelli, who later gave it its name, before taking it over completely in 1939. In the following decades he strengthened his connection to cycling and equipped more and more professionals with the ingenious Castelli jerseys and cycling shorts. To this day, they are known for their unique quality, innovative technologies and timeless Italian design.

Cyclists and cycling fans know him: the white scorpion in a red circle, which has been emblazoned as a logo on the premium articles of Castelli Cycling since the seventies. It was introduced when Maurizio Castelli named the company after his family name. Even today, the scorpion stands for the unparalleled innovative strength of the company that has shaped and changed cycling clothing like no other. Aerodynamic Lycra shorts in elastane, the first functional thermal clothing for winter rides, the Y-Progetto padding, the first collection specially designed for women in cycling: all inventions from Castelli. In 1979 Castelli even received the coveted "Corriere dello Sport Discobolo" award for his Lycra shorts. Whether professional or hobby cyclist: With the cycling jerseys, cycling shorts, caps and gloves from the Castelli shop you are always up to date technologically.

EVERYTHING FOR PROFESSIONAL AND HOBBY ATHLETES - CASTELLI PRODUCTS AT KELLER SPORTS

Whether for professional or hobby cyclists: at Keller Sports we offer highly functional clothing for women and men. In addition to cycling jerseys and shorts, as Castelli dealers we also have accessories such as caps and gloves from the traditional Italian company in our range. Technology, comfort and design - these are Castelli's core competencies. For example, the "Espresso" jersey made of the new, extra-soft Punto material is popular. It has a front zipper and a new pocket construction that fits snugly but is still spacious. For longer rides, the "Premio 2" cycling shorts with their soft and stretchable Forza material and Lycra portion are also suitable for light compression without unpleasant tensions.

At the big bike races, whether at the Tour de France or at the Giro d'Italia, he can always be seen: the white scorpion in the red circle. It is the distinguishing mark of the Castelli brand. The manufacturer's enormous innovative power makes the jerseys and shorts the top equipment for cycling professionals and thus also ensures the TV presence of the logo. Since 2017, Castelli has also been the official outfitter of the former Sky team headed by the scene stars Geraint Thomas and Chris Froome, who have been competing under the new name Team Ineos since spring 2019. Also various top triathletes like the two-time Hawaii winner Patrick Lange wear the scorpion on his chest - he prefers to wear the PR Speed Suit by Castelli.

AGAINST THE CURRENT - HOW CASTELLI BROUGHT COLOUR INTO CYCLING

Castelli has made a decisive difference in cycling racing through numerous innovations. Professionals and amateurs swear by the jerseys, shorts and accessories of the Italian brand. But without Castelli, cycling would not be what it is today either. At the 1981 Giro d'Italia, Maurizio Castelli sent a handful of professionals in turquoise Lycra shorts to the start - at a time when black trousers were officially prescribed. The association punished the company for the secret action, but the first gaudy color effect in cycling sport had a lasting effect.