The ASICS GEL-Nimbus has been the flagship running shoe of the ASICS brand for over 20 years. It was named after the Nimbus clouds because its strong cushioning gives you the feeling of running on clouds. The neutral running shoe is made for training runs and long runs.

The ASICS GEL-Nimbus has been the flagship running shoe of the ASICS brand for over 20 years. It was named after the 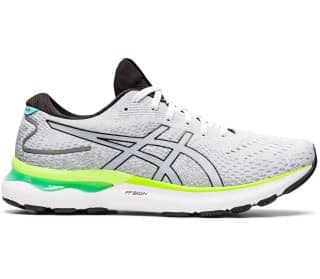 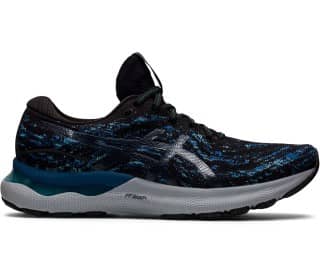 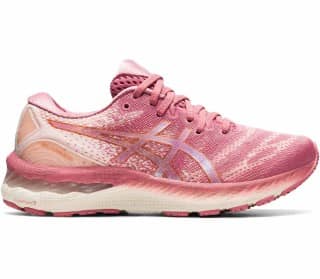 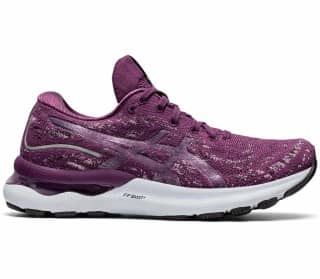 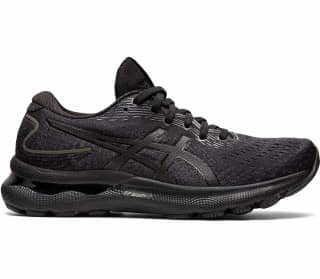 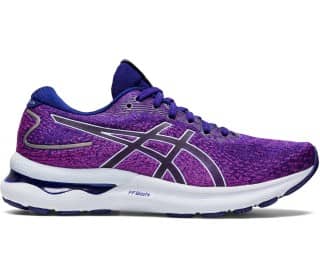 But if we look at the name, we also see the functionality of the shoe and the relationship to the ASICS GEL-Cumulus. Nimbus is the Latin technical term for a cloud formation. Literally translated, Nimbus simply means "dark cloud". The running shoes give the runner the feeling of running on clouds. Soft cushioning, perfect fit and a reactive impression from the ground. What more could you want when running?

Norio Takaoka, Executive Office Performance Running Footwear at ASICS says of the ASICS GEL-Nimbus 21: "Since the GEL-Nimbus is our flagship neutral long-distance running shoe, it was important to develop a shoe that helps runners go further and stay competitive in comfort. We're always looking to raise the bar in performance running, and with the GEL-NIMBUS series having a 20+ year history, it was critical to develop a shoe that helps runners reach their goals."

THE TECHNOLOGIES OF THE ASICS GEL-NIMBUS RUNNING SHOES.

Back in 1990, ASICS opened a research centre in Kobe, Japan. Here, athletes, scientists and coaches work together to improve sporting goods. This work has resulted in various large and small developments in the area of materials and technology. After extensive testing, the new technologies were then also applied to the well-known shoe models and the running shoes were thus improved. We would like to introduce a few of the most important technologies of the ASICS GEL-Nimbus to you here.