The ASICS GT-2000 is the little brother of the ASICS GEL-Kayano. It also belongs to the supported shoes with its Dynamic Duomax overpronation support. The ASICS GT-2000 delivers a high level of comfort and stability and is perfect as an all-rounder for any training. Here you can find out everything about the ASICS GT-2000 running shoes, the technologies and what the name stands for.

The ASICS GT-2000 is the little brother of the ASICS GEL-Kayano. It also belongs to the supported shoes with its Dyna 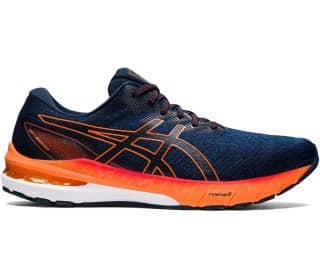 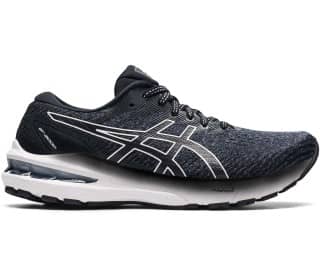 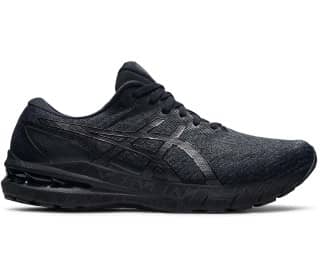 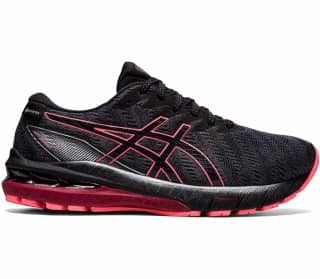 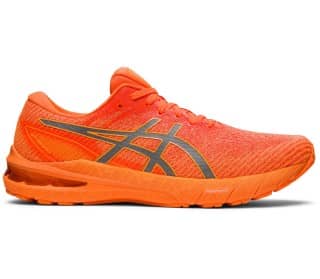 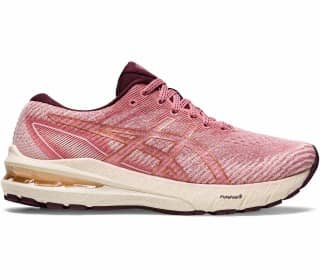 ASICS GT-2000 - WHAT THE NAME OF THE RUNNING SHOES MEANS

The ASICS GT series has been around for several years in different grades. The GT stands for Grand Tourismo. The addition Grand Tourismo usually describes very comfortable and well motorised models. This also applies to the ASICS GT series. The ASICS GT-2000 lies between the somewhat less cushioned GT-1000 version and the GT-3000 and GT-4000 running shoes. The individual shoes mainly differ in terms of cushioning and the type of pronation support.

All GT models, including the ASICS GT-2000, are perfect for long runs on asphalt and light trails. Especially for runners who tend to tilt their ankle inwards while running, the ASICS GT-2000 is optimally suited. Its various technologies make it strong in comfort, stability and durability. This is also why it is one of ASICS' best-selling running shoes.

THE TECHNOLOGIES OF THE ASICS GT-2000

ASICS is known for constantly developing their running shoes. With new technologies and materials, the shoes are constantly updated to achieve the most perfect result possible. In the case of the supported shoes, stability and comfort play the main roles. Here we would like to introduce you to the four most important technologies that make the ASICS GT-2000 the running shoe it is.

Of course, the ASICS GT-2000 has a whole host of other technologies. Like most ASICS running shoes, the GT-2000 has the world-famous GEL cushion in the heel and forefoot. For many years it has been THE trademark of ASICS, like the Air cushion at Nike or the BOOST material at adidas. The GEL ensures a soft landing with every step and thus protects your joints during training or competition.

This is exactly the field of application for the ASICS GT-2000 running shoes. An additional tip: The ASICS GT-2000 is not only great for overpronators. As a neutral runner, you can train your small foot muscles in a new way every now and then in a supported shoe. You benefit from the slightly less pronounced Dynamic Duomax support. However, you should do the main part of your running training in neutral running shoes.

Whether you're on the treadmill, the road or dirt tracks, the ASICS GT-2000 will go with you every mile of the way and take you and your running to a new level. Try it out. In our Keller Sports ASICS shop you can find the GT-2000 running shoes in various sizes, colours and designs for men, women and children.