The ASICS GEL-Cumulus is a true classic from the Japanese brand. With its strong cushioning, the neutral running shoe 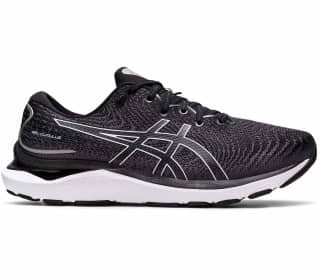 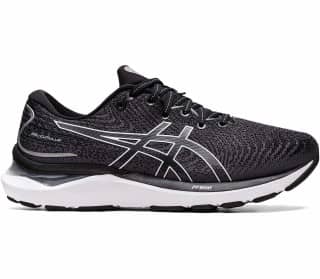 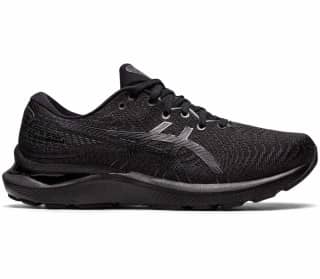 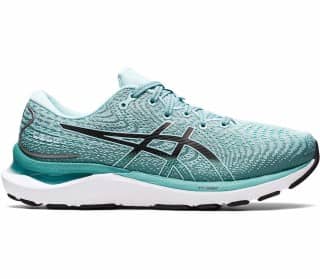 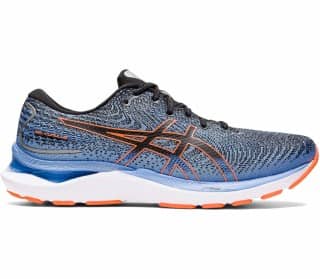 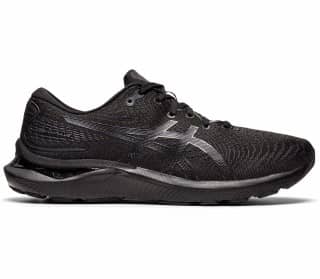 ASICS GEL-CUMULUS - WHAT THE NAME OF THE RUNNING SHOES MEANS

Almost 25 years ago, ASICS had the plan to develop a neutral running shoe that moves naturally with the foot while running. From this vision, the ASICS GEL-Cumulus range was born. The ASICS GEL-Cumulus is a running shoe that allows a dynamic rolling movement from landing to push-off. The shoe series owes its name to its soft cushioning, on which you run as if on clouds.

The name for the running shoes refers to the Cumulus clouds. They are also popularly known as sheep clouds. They are swell clouds that look like a soft pillow. That's exactly how the cushioning of the ASICS GEL Cumulus running shoes feels. You land softly, push yourself off the ground with energy and do so for kilometres and kilometres. Thanks to which technologies ASICS has achieved this, you can find out here.

THE TECHNOLOGIES OF THE ASICS GEL-CUMULUS RUNNING SHOES

ASICS is known for constantly researching new materials and technologies in their own ASICS Institute of Sports Science in Kobe. The latest discoveries are then incorporated into the well-known shoe models after extensive tests and these are then further developed. Thus, over time, supposedly simple running shoes have become high-tech sports equipment equipped with a wealth of technologies. We would like to introduce you to the most important technologies of the ASICS GEL Cumulus here:

RUNNING WITH THE ASICS GEL-CUMULUS

With the ASICS GEL-Cumulus, the Japanese brand has managed to develop a neutral running shoe that is optimal for every run. The neutral running shoes support your dynamic running style and propel you over many kilometres without your feet noticing. The ASICS GEL Cumulus is designed to perform to its full potential on the road, but is also great on the treadmill or trails.

American long-distance runner Sara Hall says of the ASICS GEL-Cumulus running shoe: "True to its name, the GEL-Cumulus is my choice for maximum cloud-like cushioning. It's light enough to run faster in, but durable enough for long runs and it keeps my feet in a neutral position while moving. They are also ideal for when my legs are particularly tired and I run mile after mile in training. I have been wearing the GEL Cumulus for 14 years. They were the first shoes I received and trained in as a professional runner, and I've come a long way with them since then.

We can particularly recommend the running shoes to people who tend to bend outwards with their ankle. Runners with so-called oversupination do not need extra support in the shoe, as is the case with overpronators. However, they should pay special attention to soft cushioning and good stability in the foot to avoid injuries.

In our ASICS range you will find the ASICS GEL-Cumulus in many different colours, sizes and designs for women, men and children. With the different models you can also get good deals on the price. However, you should bear in mind that ASICS running shoes are further developed and improved with every version.

The ASICS GEL-Cumulus GTX is a special version. In this model, the well-known waterproof and breathable Gore-TEX membrane has been used under the upper material. So if you often run through very wet meadows, or even heavy rain does not interrupt your running training, you should take a closer look at the GTX models. Overall, neutral runners can't go wrong with the ASICS GEL-Cumulus.